Wholesale Catering About Us

As with all quadrupeds, the tenderloin refers to the psoas major muscle along the central spine portion, ventral to the lumbar vertebrae. This is the most tender part of the animal because these muscles are used for posture, rather than locomotion.

In some countries, such as the United States and the Netherlands (‘varkenshaas’), pork tenderloin can be bought as a processed product, already flavored with a marinade. A common American dish is a pork tenderloin sandwich (also called simply a “tenderloin”) – a very thinly sliced piece of pork, usually, the larger, tougher loineye (longissimus) muscle, which is battered or breaded, deep-fried, and served on a hamburger bun, usually with garnishes such as mustard, pickle, and onions.

There are no reviews yet.

Be the first to review “Pork Tenderloin” Cancel reply 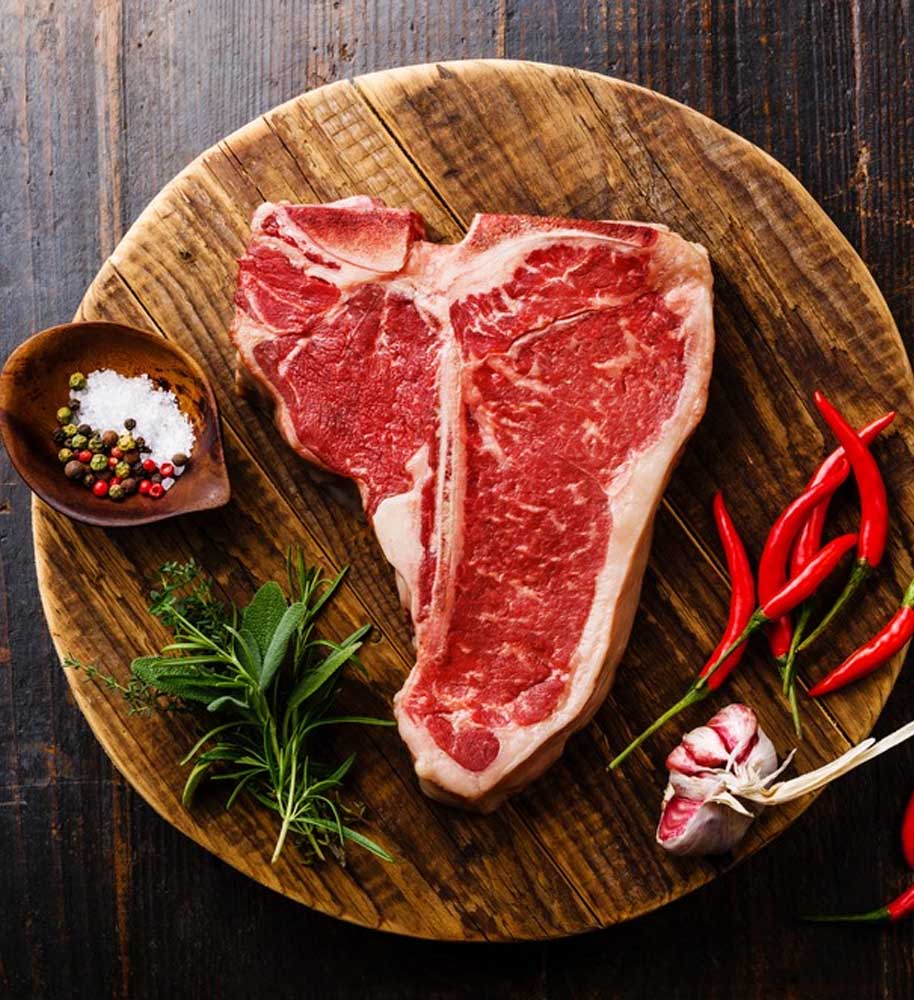 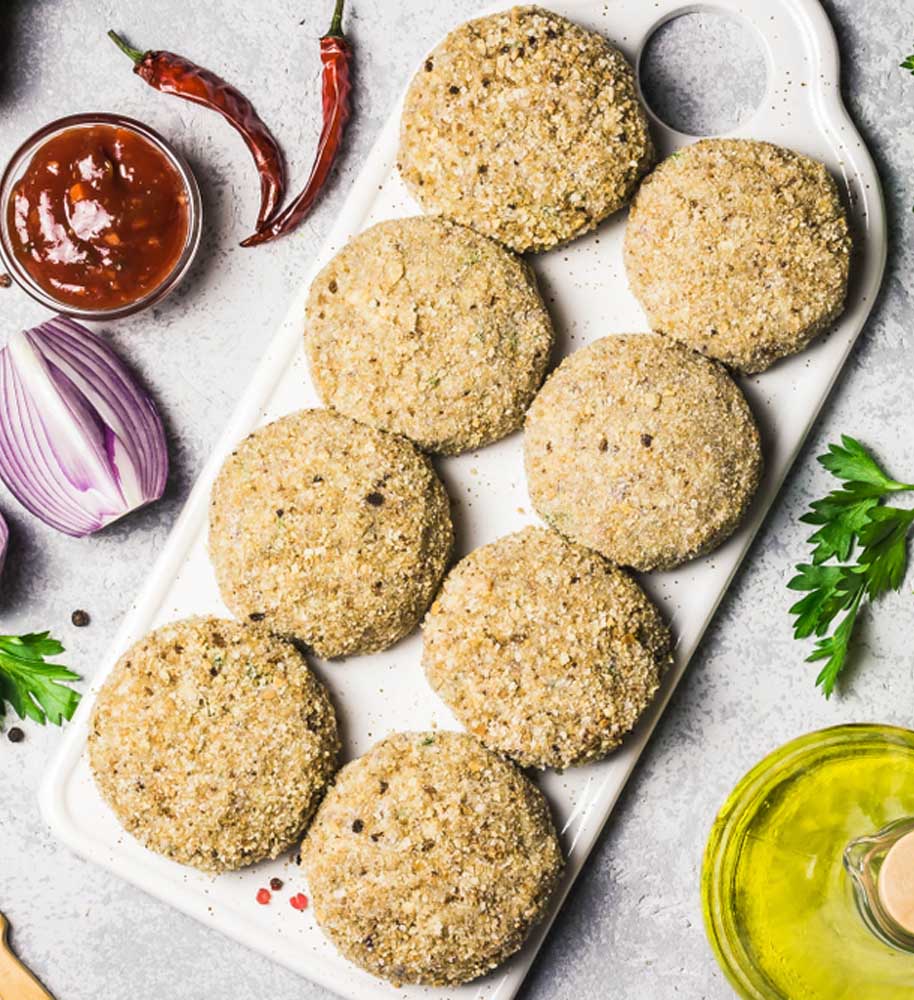 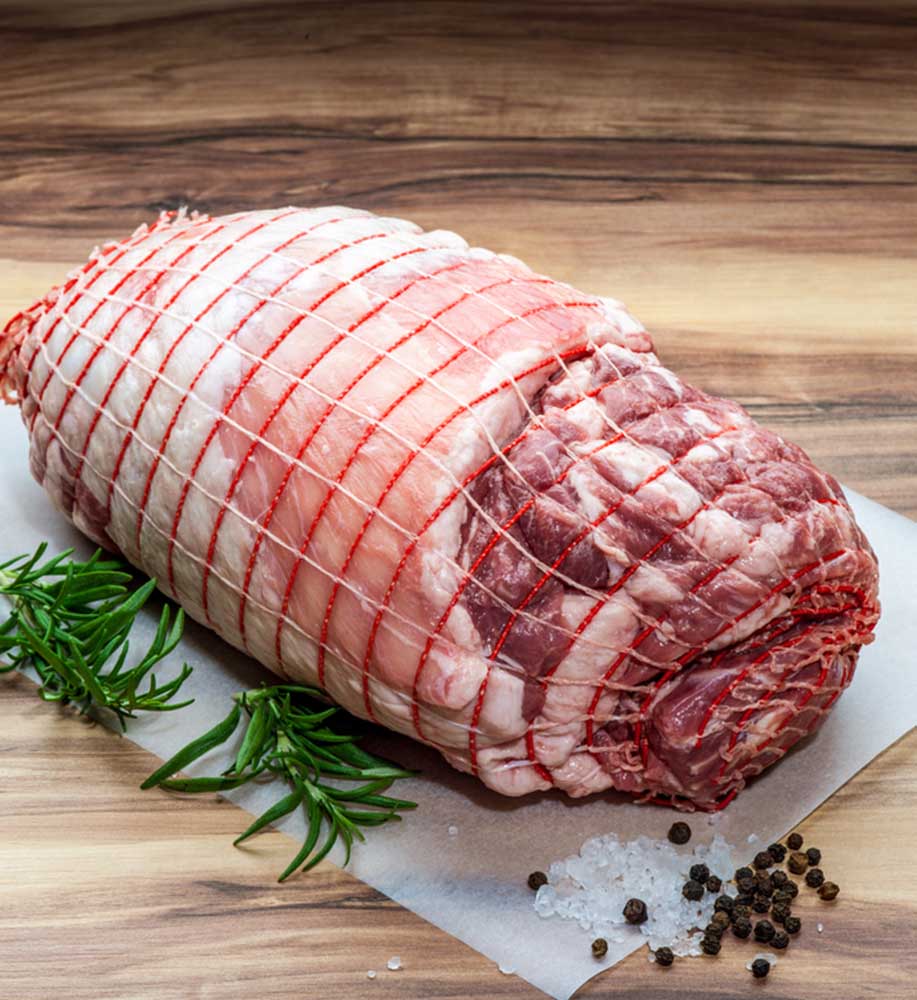 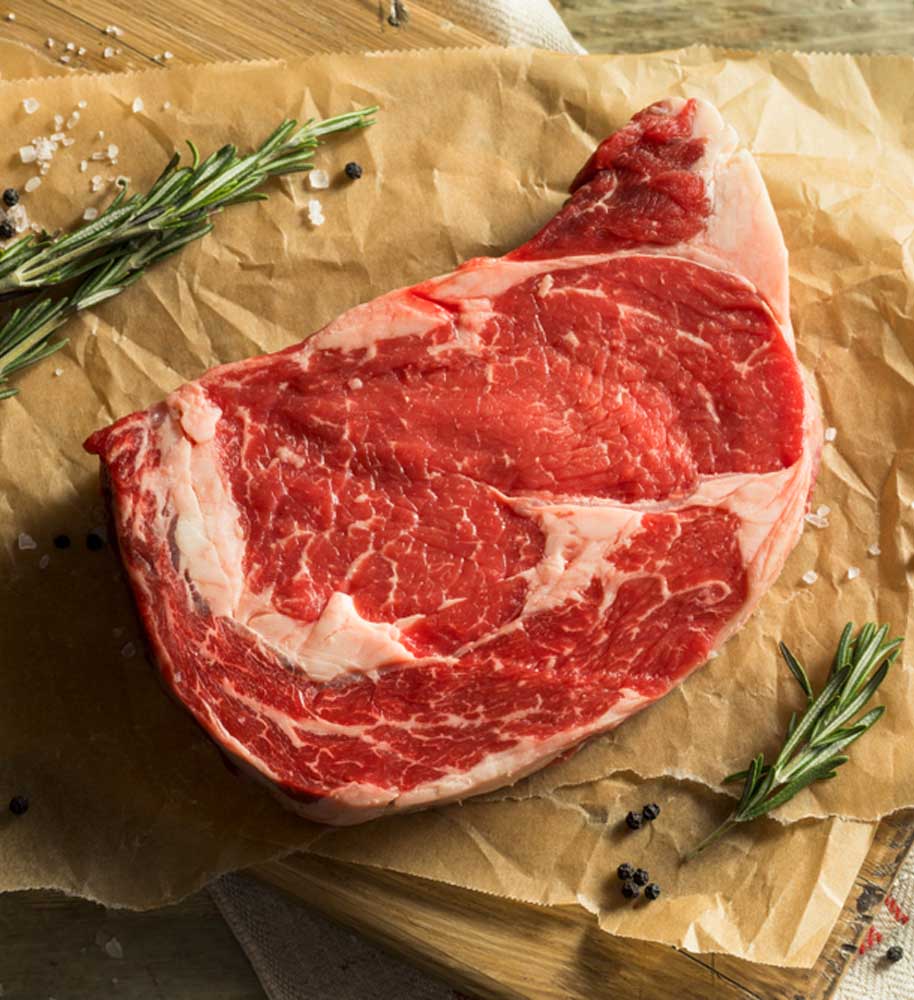 Do you have questions or need help?

We are ready to help!

BE UPDATED ON OUR LATEST PROMOS AND DISCOUNTS.

Your basket is empty. CONTINUE SHOPPING